Reading your thoughts, as long as you write them down first

A while back I built mention.tech which is a webmention sending tool with a couple of differences - you can set it as your webmention endpoint, and it will pass through webmentions, but it will also cache the mentions itself, in case the linked URL doesn't have an endpoint.

What it didn't have was a way to look for all outbound mentions and send them for a post, so I added that tonight. It may need to work more carefully wiht h-feeds, but with an h-entry it should be OK.

Try it out at mention.tech/mentionall However not all mastodon instances have updated to 2.6.1 yet, eg xoxo.zone/@kevinmarks Help is at hand though - with the verify-me chrome plugin it will check when you click the green tick: And if you go try this on the mastodon.social version, you can check their checkmarks should be checked: Which is helps see if aral is being sneaky.

The verify-me plugin is now approved at the Chrome store: https://chrome.google.com/webstore/detail/verify-me/nnefkajddpfponfnmaflddipljfdlcjb/related?hl=en-G...
Not sure how to get the firefox version updated. #Indieweb #Yesvember 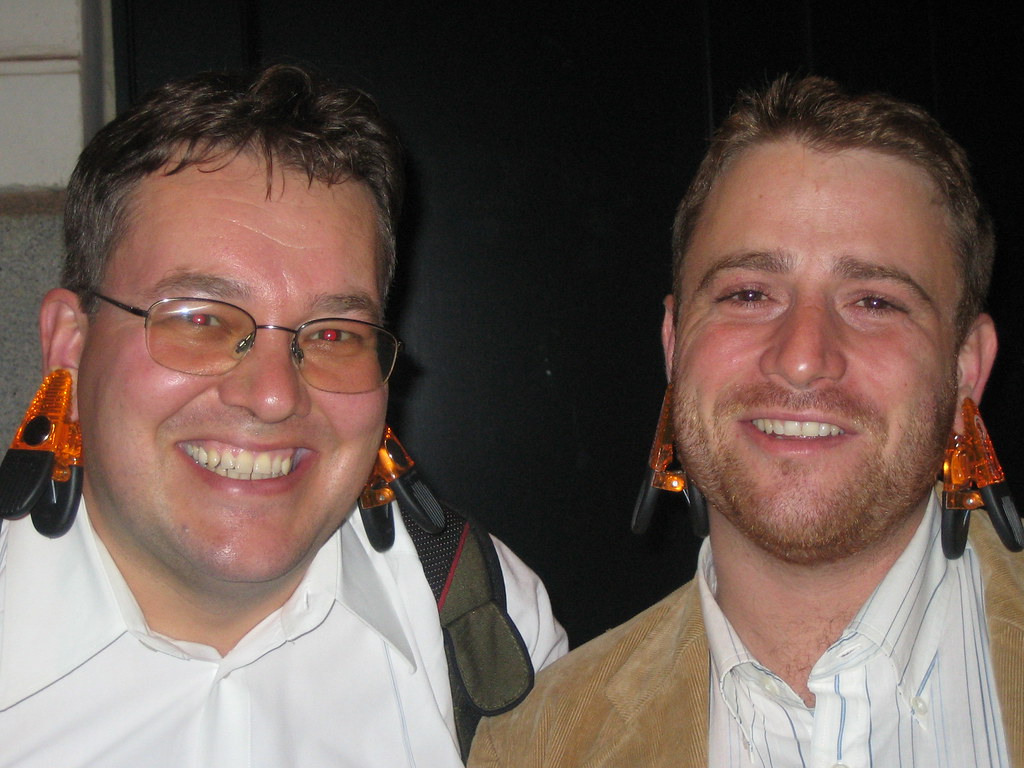 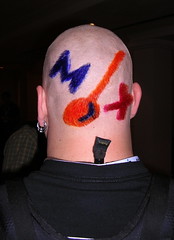 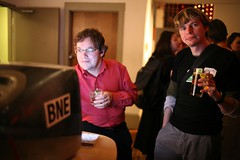